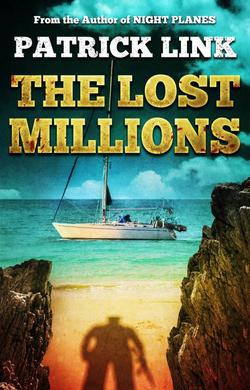 Mike Barnes thought he was living the happily ever after.  He had a beautiful wife, three grown children and a wonderful home in the Florida Keys. It's been thirty years since he fled the island stronghold of a Colombian drug cartel that nearly cost him his life. He thought he'd put the past behind him.

But an urban legend has been gaining ground, and when a face from Mike's past shows up on his doorstep, Mike is thrown back into a world of cover-ups and conspiracies, where people will kill to get their hands on The Lost Millions.

The author who brought you Night Planes now delivers another exciting phase of the story. It's a tale of redemption and righting the wrongs of the past, no matter what the cost.


Click here to see The Lost Millons on Amazon! 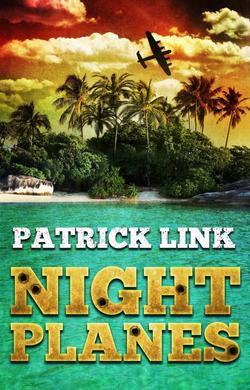 It's August 1985. As treasure hunters search for Spanish gold in the Florida Keys, the real treasure, white gold is flying over their heads, smuggled into the United States from Colombia.  Most of it passes through Williams Cay, a private island in The Bahamas that is a hedonistic modern day Sodom and Gomorrah.

Mike Barnes, a young army veteran, recruited as a hired gun, was talked into a one-off job but he's learning: Once Williams Cay has you, you don't leave.

Will Mike escape to freedom or will he continue to make deadly runs to the lawless Colombian jungle?

Night Planes: When one and done becomes fly till you die.